Willa Schneberg is a poet, ceramic sculptor, interdisciplinary artist, photographer and curator. She is the author of six collections, and received the Oregon Book Award for In the Margins of the World. Storytelling in Cambodia was inspired by her time working for the U.N. in the early 90’s. The Naked Room is her new collection. In 2018, she was poet-in-residence in Kathmandu, Nepal, and in 2023 will be conducting seminars and reading in Glasgow, Scotland. Her poetry and visual art have appeared in numerous journals and anthologies including American Poetry Review; Salmagundi; Tricycle: The Buddhist Review; Moment Magazine; Bellevue Literary Review, Harpur Palate, The Citron Review, Poet Lore; Kosmos Journal; The Best Fantasy and Horror Anthology; the Tikkun Anthology and Bridging The Waters III, in which poems were translated into Korean. She has been a poetry fellow at Yaddo, MacDowell, the Helene Wurlitzer Foundation, the Tyrone Guthrie Center in Ireland and in 2019 she was in-residence at the Mudhouse Residency, Crete. She served as a board member for Calyx, Inc, which publishes a journal of art and literature by women. Her poems were heard on Garrison Keillor’s “The Writer’s Almanac.” Her letterpress chapbook The Books of Esther was produced in conjunction with the eponymous interdisciplinary exhibit about the life of her mother who “spoke” through writing, which was on view at the Oregon Jewish Museum and Center for Holocaust Education. In 2017, she curated an exhibit for the same institution: “Ritual Unmoored: The Works of Six Jewish Ceramists.” In 2018, she was poet-in-residence in Kathmandu, Nepal. She is also a psychotherapist in private practice in Portland, Oregon, where she lives with her husband. Willa presents at literary festivals, gives craft talks and readings, and conducts writing workshops nationally and internationally. 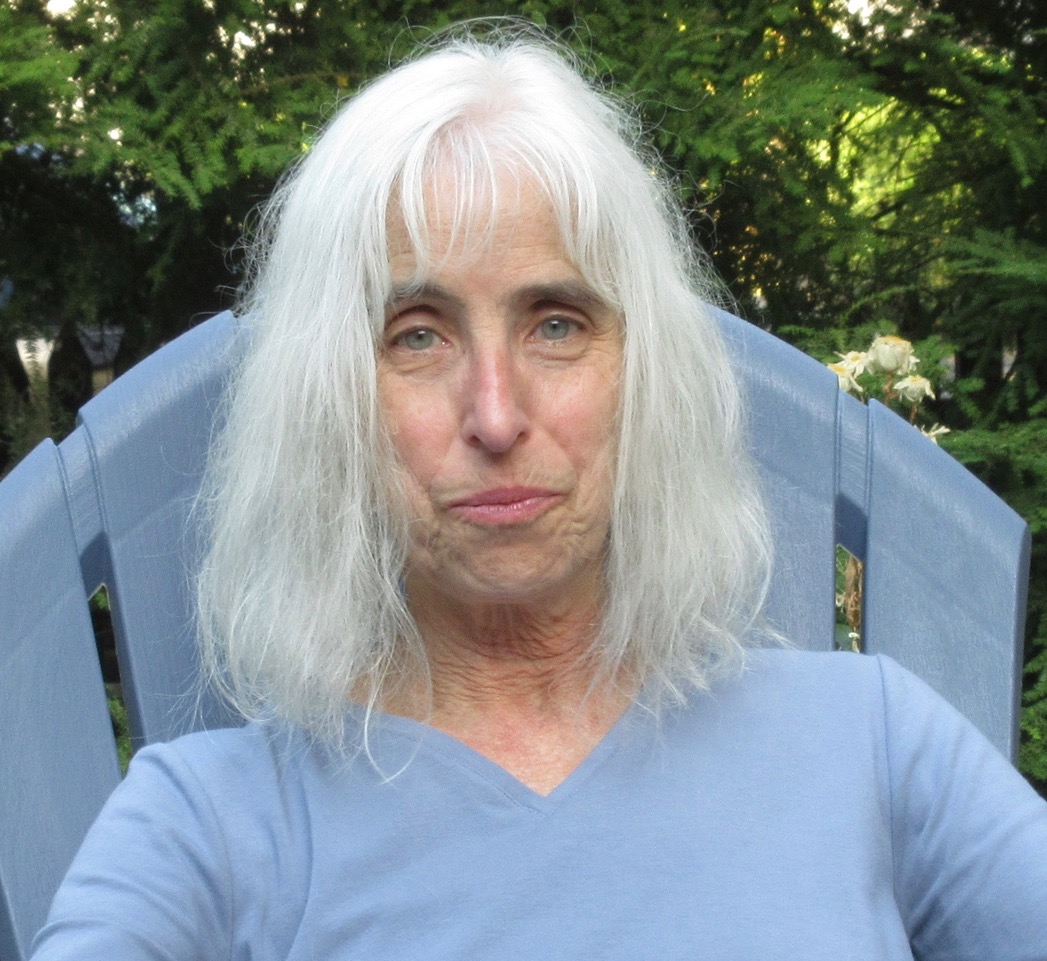 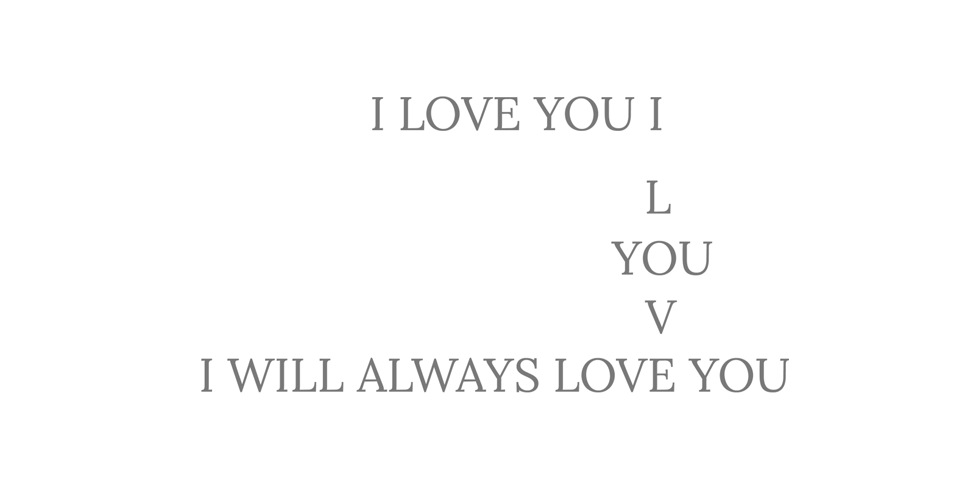 This is a snippet from “Grief.”

“Grief” was read at the Library of Congress series Poetry at Noon, along with other poems on “Magic & Magicians,” October 9, 2007. “Grief” was published in Chance of a Ghost; The Nineteenth Annual Best Fantasy & Horror Anthology; Storytelling in Cambodia and Rending the Garment.

The full-length collection,"The Naked Room,” is forthcoming from Broadstone Books

Commended by the judges in the 2022 (International) FPM-Hippocrates Health Professional Prize for Poetry and Medicine; Publication in the 2022 Hippocrates Awards Anthology, United Kingdom Medical Society

A finalist in the 2021 Ex Ophidia Press Poetry Book Contest

One of 15 long-listed for Poetry International's 2020 Cavafy Prize

Runner up in the 2020 Phyllis L. Ennes Poetry Contest sponsored by the Skagit River Poetry Foundation

Curator of the annual reading of Oregon Jewish Writers, now in its 23rd year

Nominated for 2014 “Best of the Net” prize by VoiceCatcher, an online literary journal

Recipient of the 2002 Oregon Book Award in Poetry

Recipient of two Fellowships in poetry through (Oregon) Literary Arts 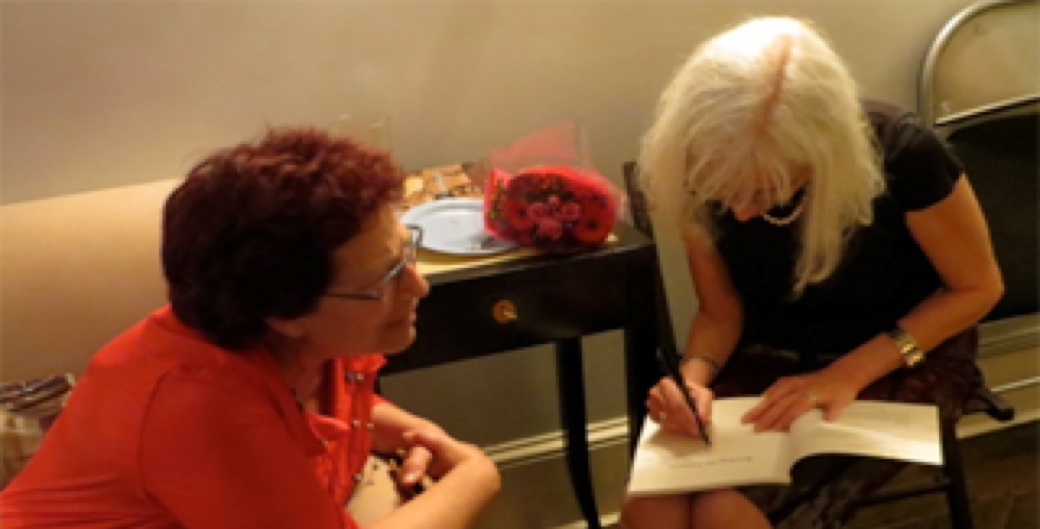 Shadowboxes at the Glyph Cafe

Books of Esther: An interdisciplinary exhibition of one woman who “spoke” through writing Oregon Jewish Museum and Center for Holocaust Education 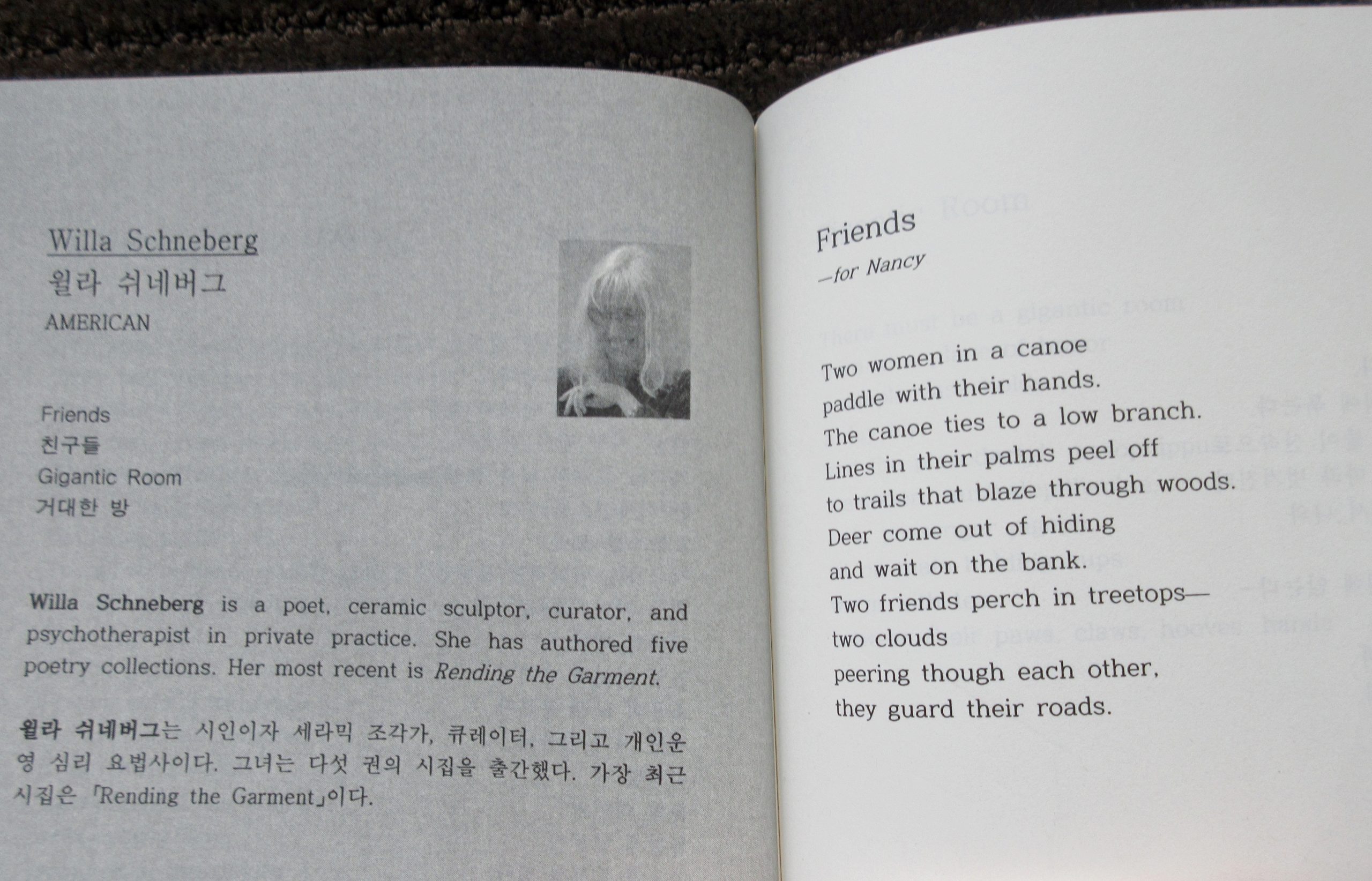 The Books of Esther

In the Margins of the World