In the Margins of the World
Books

The Books of Esther
Book 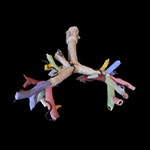 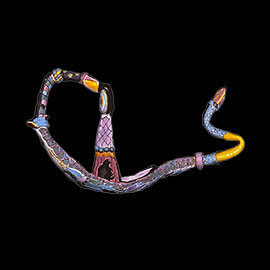 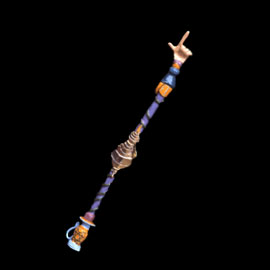 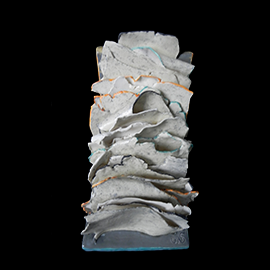 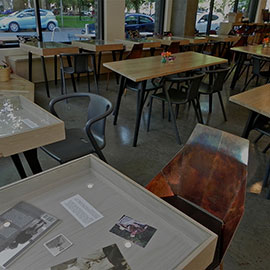 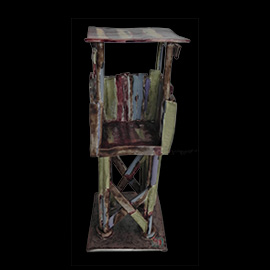 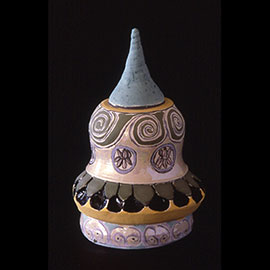 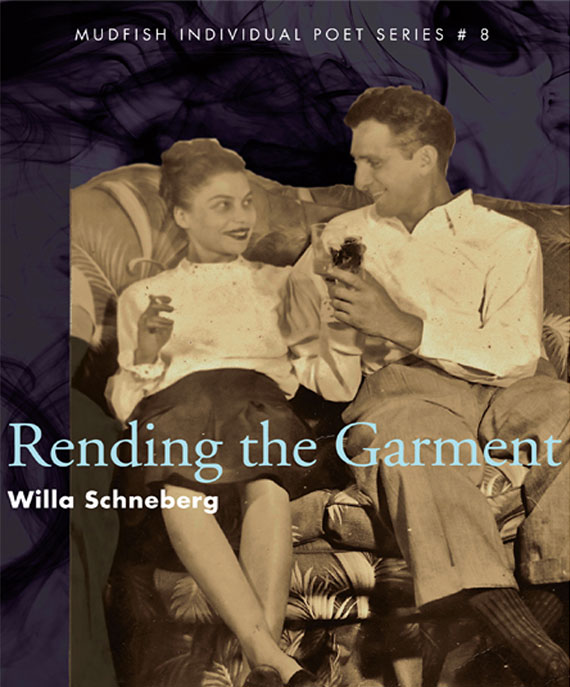 Rending the Garment
is a narrative tapestry encompassing persona poems, prose poems, flash fiction, imagined meetings with historical figures, ancestral appearances, and ephemera. It is a series of linked poems exploring the life and times of one Jewish family. 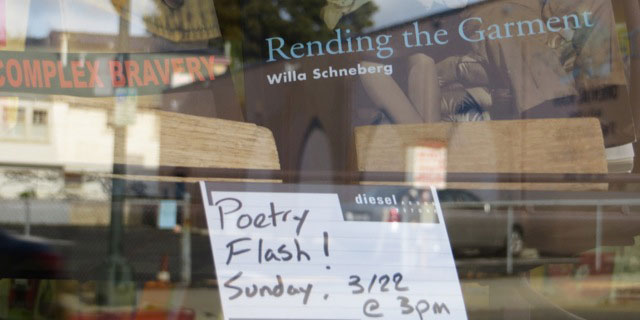 One of the things that have kept striking me about Willa's memoir: While many (most?) of us let the ambivalence of family, the rhapsody and the rage (spoken or un-), censor us, Willa strides ahead and embraces the whole of it. We'd like our parents and our story to be a clear pool we can simply look into, and yet that never happens. We have to clarify it ourselves, partly by agitating its surface, and Willa has gotten in there and stirred it up so the poetry and the prose can limn it for the world. I so admire this new book and can think of so many people I'd like to give it to.

"Rending the Garment tells a familiar tale: the Jewish immigrant family romance, but with an important difference. Using shifting points of view and narrative interruptions, biographical essays, scolding notes from school principals, diary entries, not to mention a cast of characters as lively as a Borscht Belt revue, Willa Schneberg tells her story from the inside, where grief and love live side by side in bed “neither old nor young,” bodies outside of time… A fresh, original and moving addition to our literature."

Rending the Garment draws us intimately into one family—and through them into the world of immigrant Jews born almost a century ago and their lives in America. Willa Schneberg has a fine ear and her poems capture their voices, their cadences, the way they think, mixing Yiddish with English, the old and the new. The people of her poems come alive on the page: irreverent, beautiful, flawed, funny, sad, loving, opinionated, stubborn, real. They embody a wealth of contradictions, perfectly exemplified in these lines that her mother--who smoked so glamorously and lost her voice to cancer--writes in a notebook near the end of her life, "I’m Jewish./There is no God." I recognize these people and I’ve come to care for them deeply.

Author of The Human Line and Like a Beggar 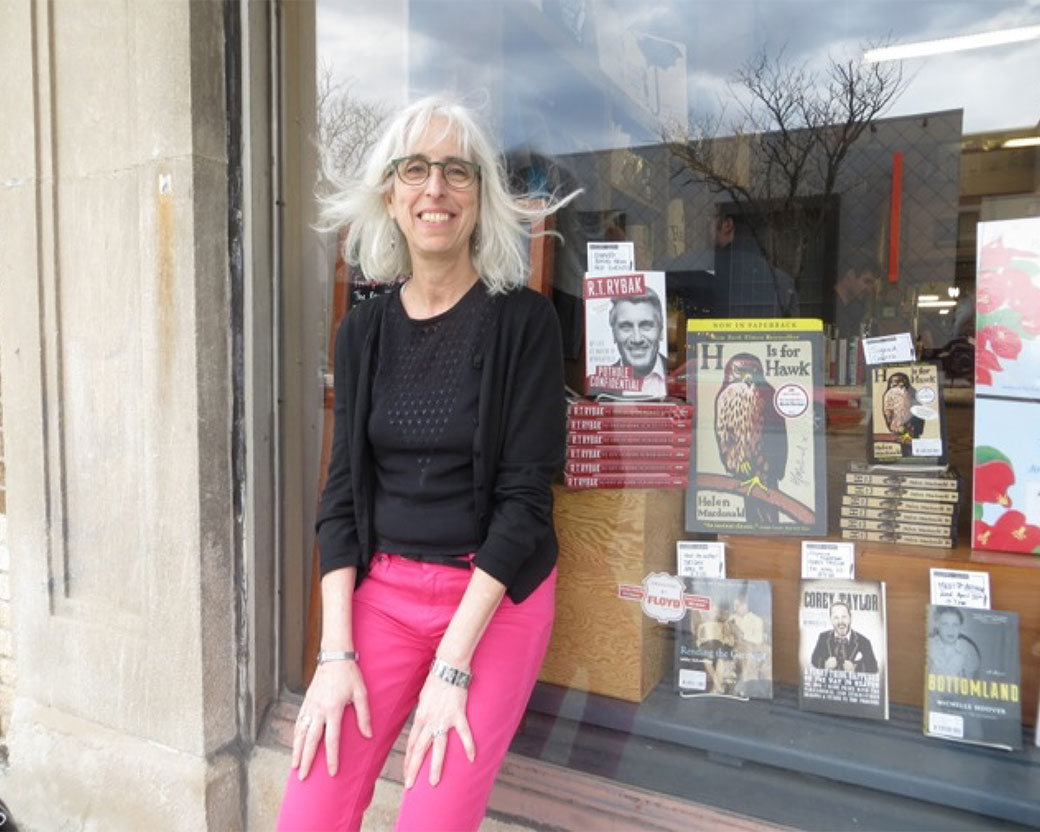 When my mother still believed
my father was who she wished he was,
she kept a card file of recipes, and
Red Skelton was the voice of Raleigh
whose ads depicted a couple in evening dress--
a man in tails, a woman in a formfitting gown
with a flounce in the back-- dancing
as if they owned the hall.

They could have been my parents.
At family affairs distant relatives
asked if they were on the stage,
and my parents flattered and tired
would shake their heads, no,
as they left the floor to look for their table.

My mother would sit down demurely;
my father would sit backward
nonchalantly on a folding chair,
from the inside of his tux jacket
take out the pack, Sir Walter Raleigh
prim on the cover, pat the bottom just enough
for two cigarettes to spring up like skyscrapers,
then pluck a match from the matchbook
of Howard’s bar mitzvah,
or Mollie and Irving’s wedding,
to light the smokes in his mouth and slowly
place one between my mother’s full lips. 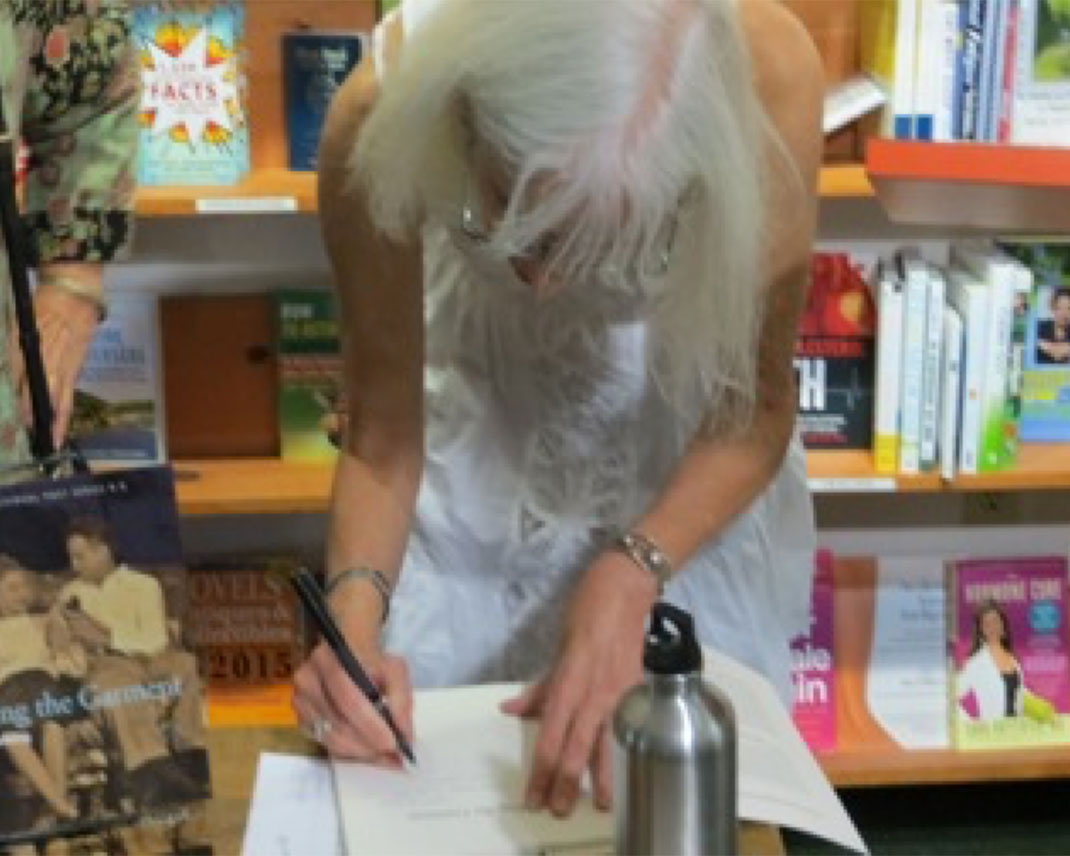 Book Signing at Bloomsbury’s, Ashland, OR.

“The Junk Men” can be found at Muddy River Review.

Bette Mandl’s review appears in the Summer 2014 Issue of Calyx Journal: A Journal of Art and Literature By Women.

Eleanor Berry's review can be found on the Oregon Poetry Association's website.

Patricia Bollin's review can be found at Goodreads.

Sue Lick’s review can be found at Goodreads.

“Alterations” from Rending the Garment can be found in The Oregonian.

Rosenblatt’s review can be found on the Boston Area Small Press and Poetry Scene.

In the Margins of the World
Books

The Books of Esther
Book